A digital night vision (NV) rifle scope is a type of optical device that uses digital technology to enhance visibility in low-light conditions. These scopes typically have a built-in image sensor, such as a charge-coupled device (CCD) or a complementary metal-oxide-semiconductor (CMOS), that converts light into digital signals which are then processed by a microprocessor to create an image on a display screen.

However, digital NV scopes are generally more expensive than traditional analog scopes, and they are also more vulnerable to damage from bright light exposure and electromagnetic interference. They are used by military, law enforcement, and other professionals, as well as by civilian shooters and hunters. 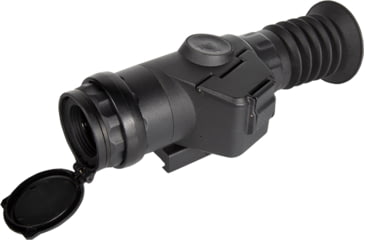 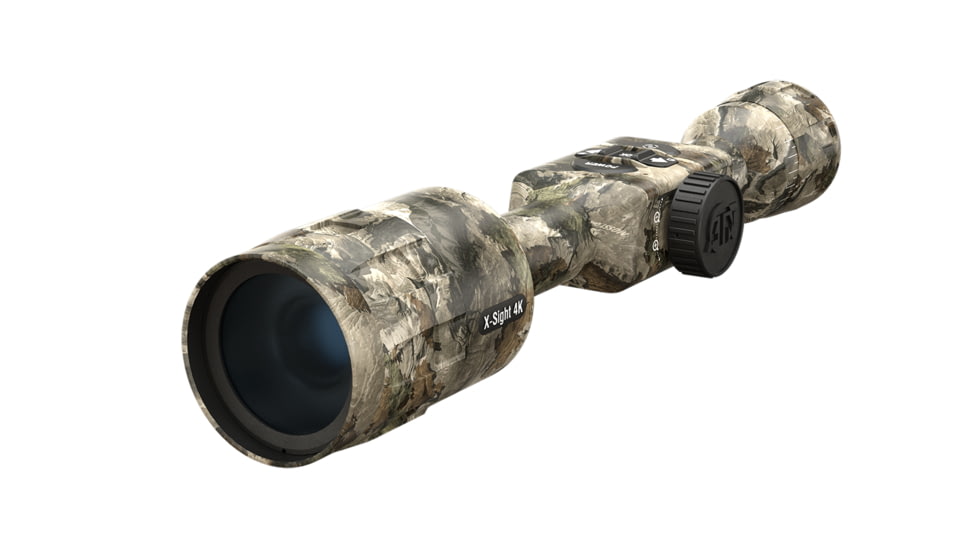 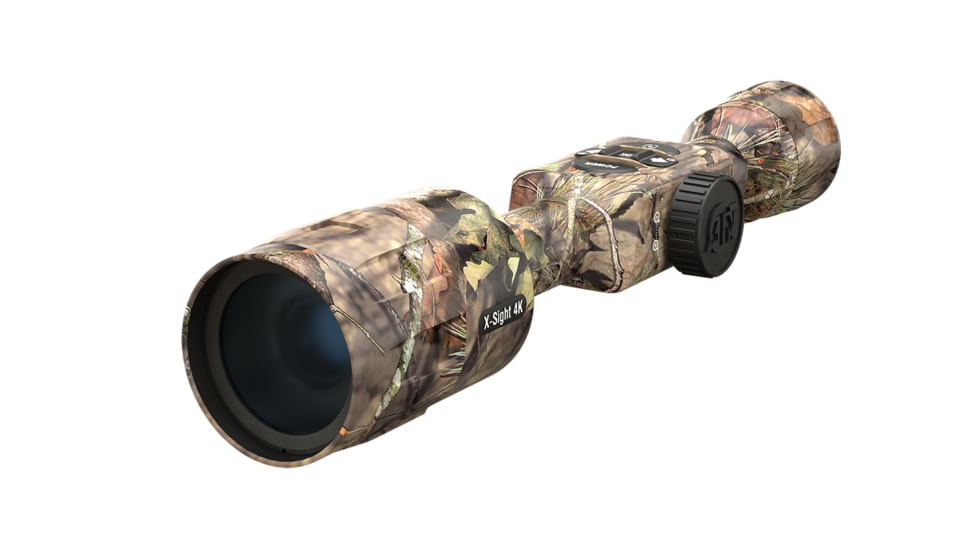 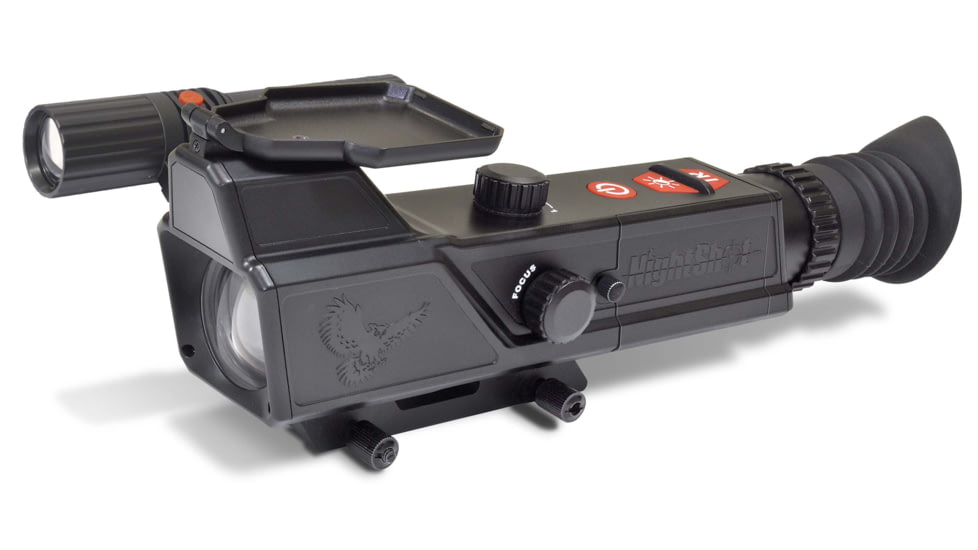 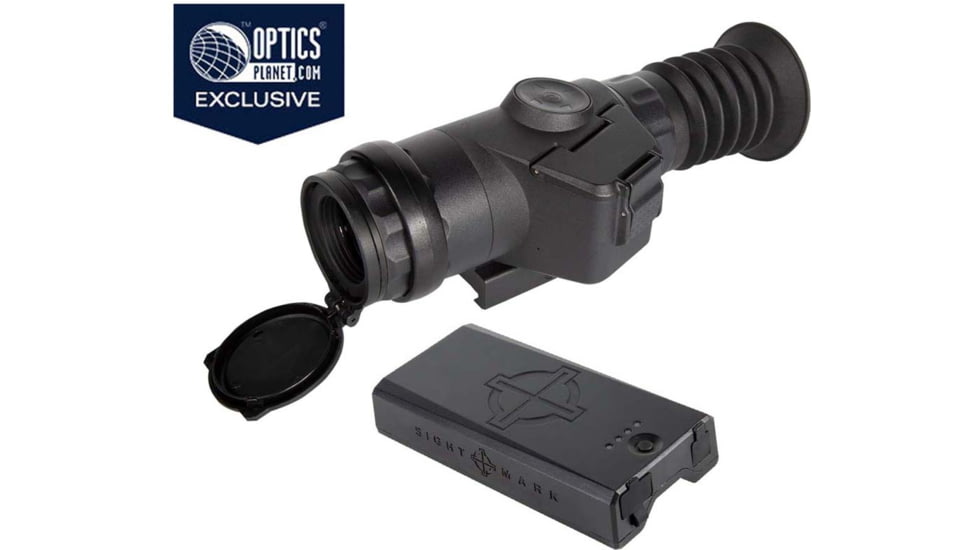 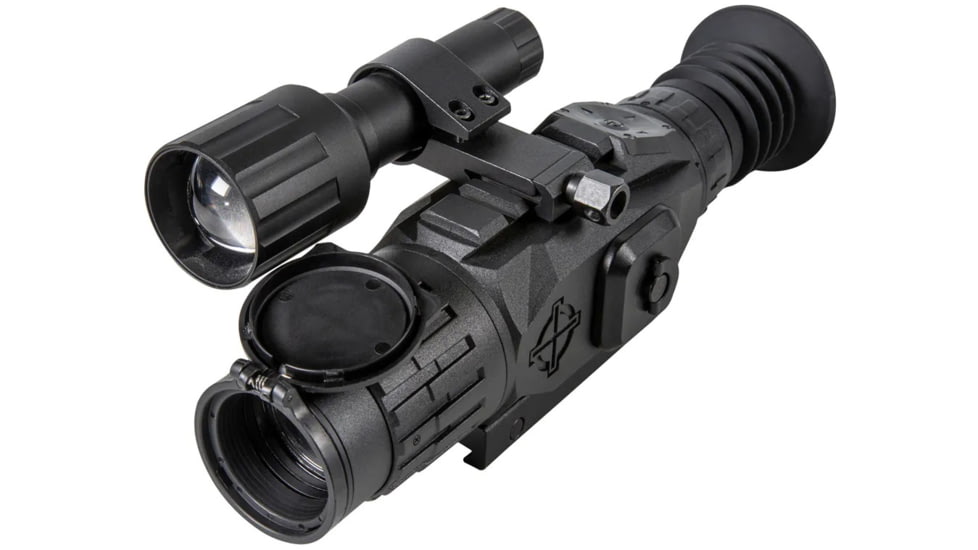 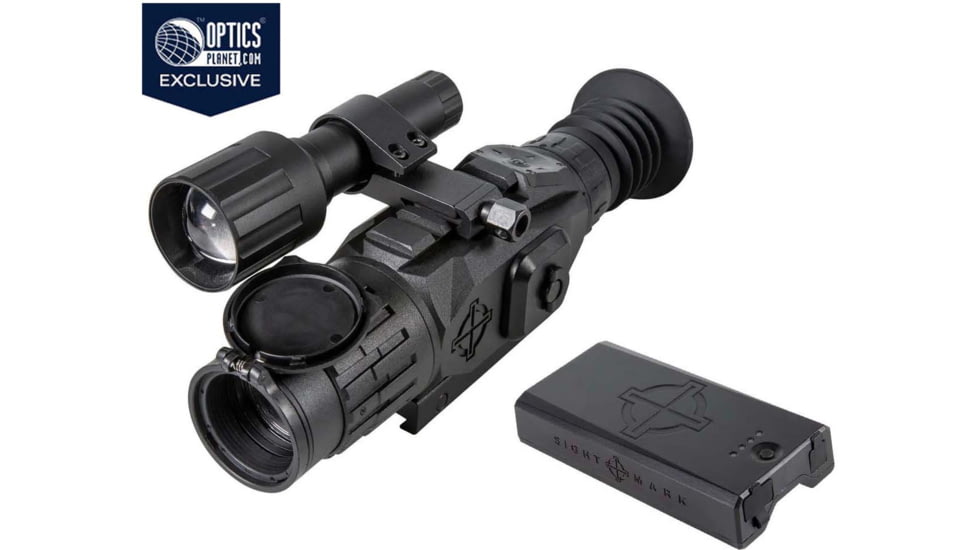 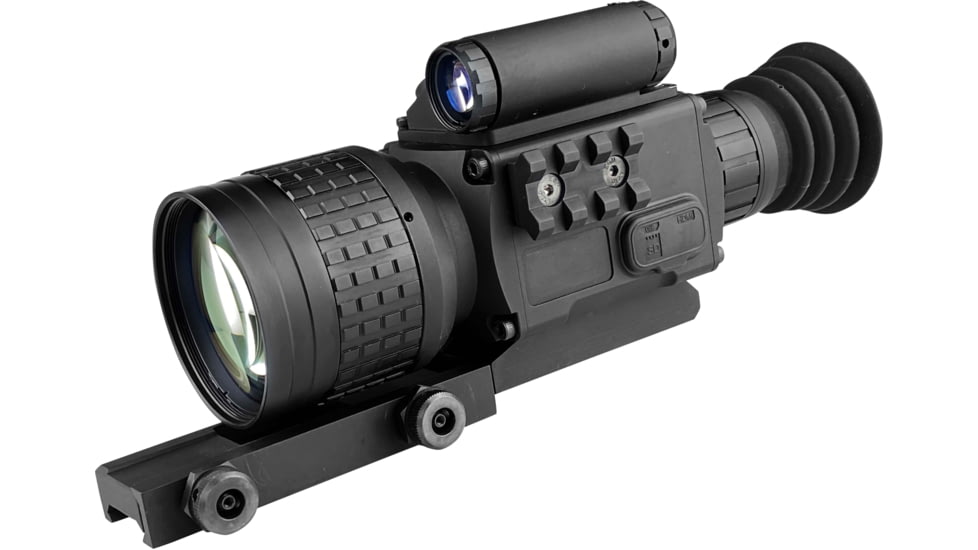 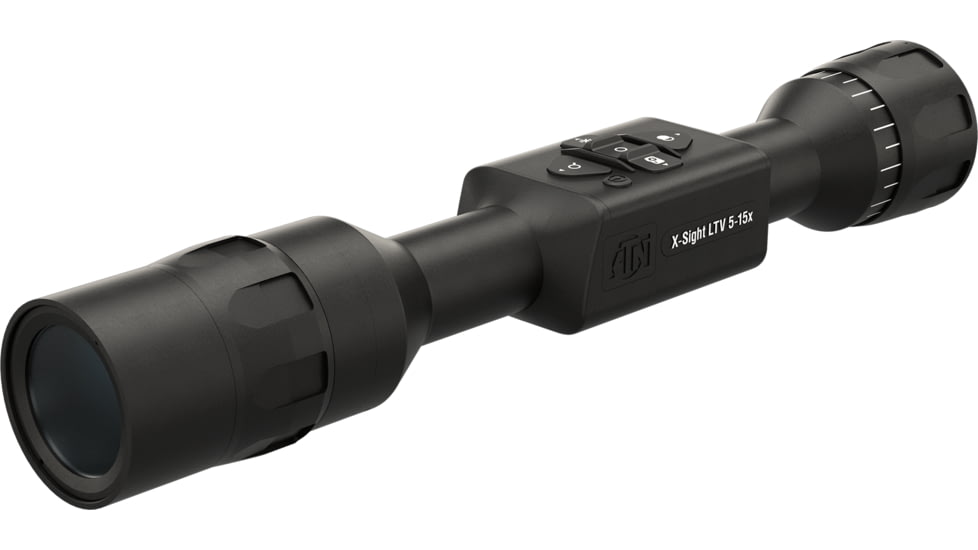 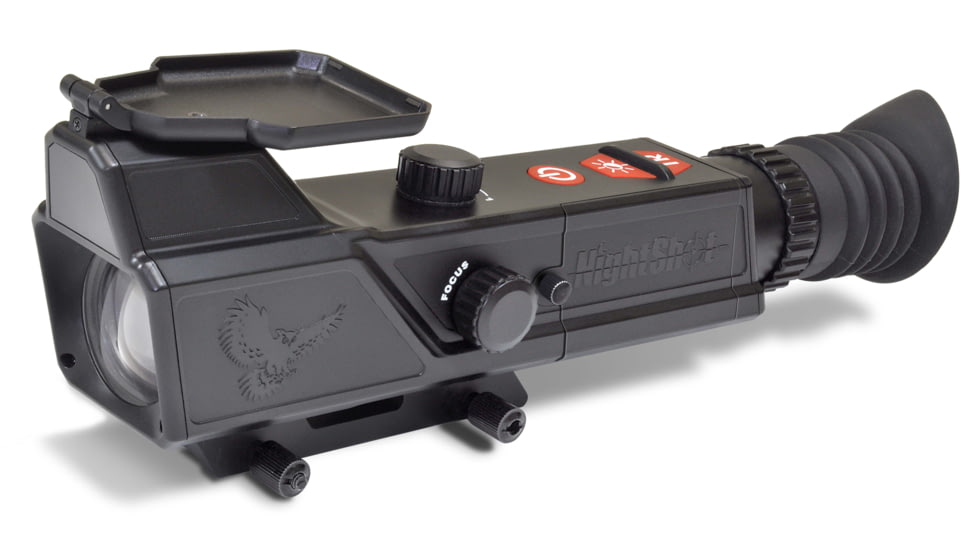 ATN OPMOD X-Sight LTV 6-18x is a rifle scope that is designed for both day and night hunting. It is equipped with a 6-18x magnification range and is made from aircraft-grade aluminum for durability. The scope also features a wide field of view, an integrated laser rangefinder, and a digital night vision technology for clear […]
night vision rifle scope brands Night Owl Opticsrifle scope generation Digitalrifle scope focus ranges 9.144 m to Infinityrifle scope use cases For Coyote Hunting
Full Specs
Visit Store
1 2 Next »